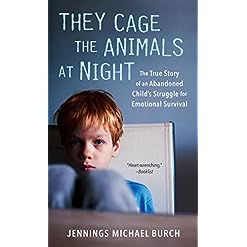 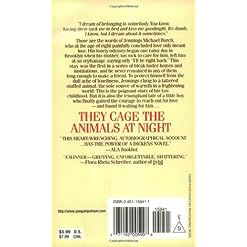 They Cage the Animals at Night: The True Story of an Abandoned Child’s Struggle for Emotional Survival (Signet)

On a misty evening in Brooklyn, Jennings Michael Burch’s mother, too sick to care for him, left her eight-year-old son at an orphanage with the words, “I’ll be right back.” She wasn’t.

Shuttled through a bleak series of foster homes, orphanages, and institutions, Jennings never remained in any of them long enough to make a friend. Instead, he clung to a tattered stuffed animal named Doggie, his sole source of comfort in a frightening world.

Here, in his own words, Jennings Michael Burch reveals the abuse and neglect he experienced during his lost childhood. But while his experiences are both shocking and devastating, his story is ultimately one of hope—the triumphant tale of a forgotten child who somehow found the courage to reach out for love, and found it waiting for him. 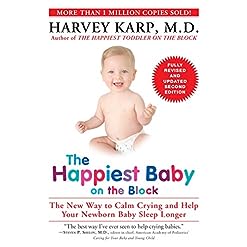 The Happiest Baby on the Block; Fully Revised and Updated Second Edition: The New Way to Calm Crying and Help Your Newborn Baby Sleep Longer 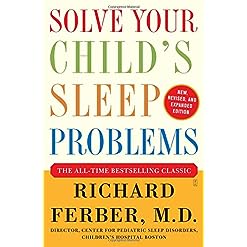 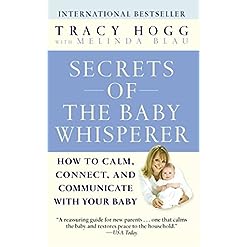 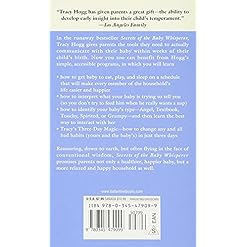 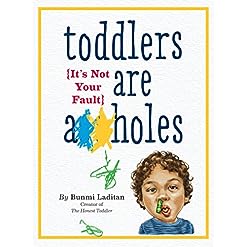 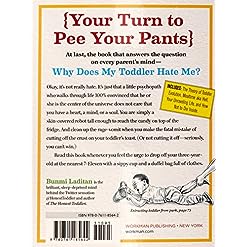 Toddlers Are A**holes: It’s Not Your Fault 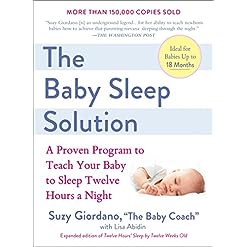 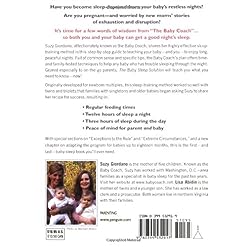 The Baby Sleep Solution: A Proven Program to Teach Your Baby to Sleep Twelve Hours a Night 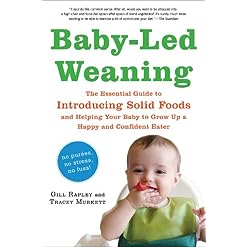 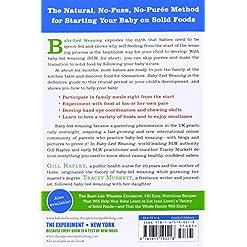 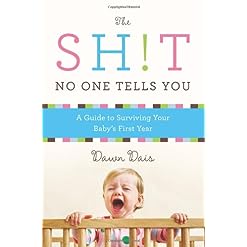 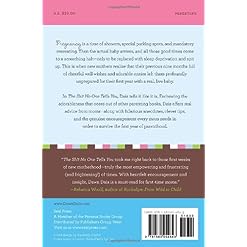 The Sh!t No One Tells You: A Guide to Surviving Your Baby’s First Year 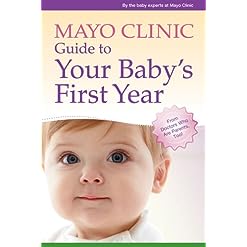 Mayo Clinic Guide to Your Baby’s First Year: From Doctors Who Are Parents, Too!