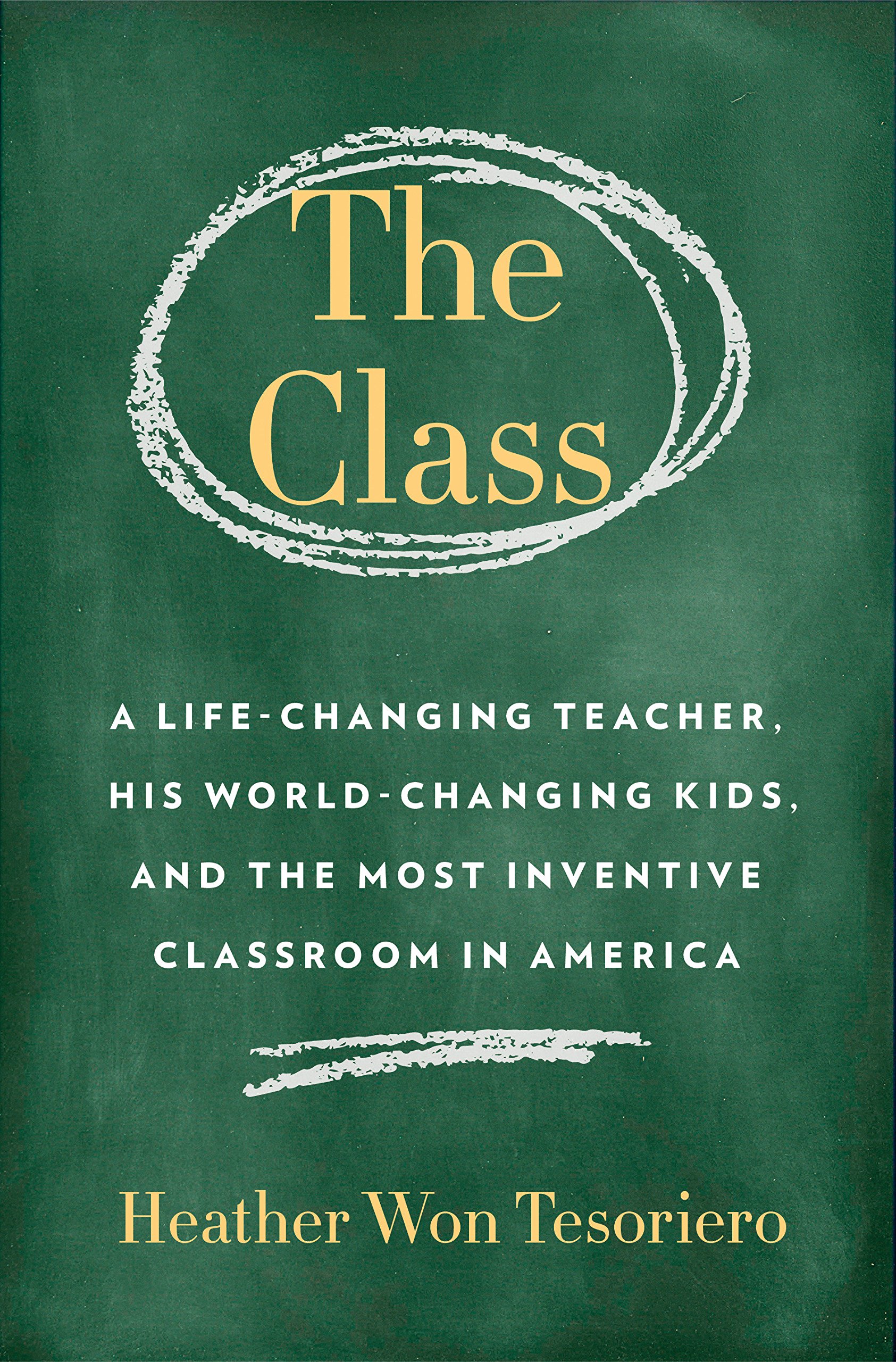 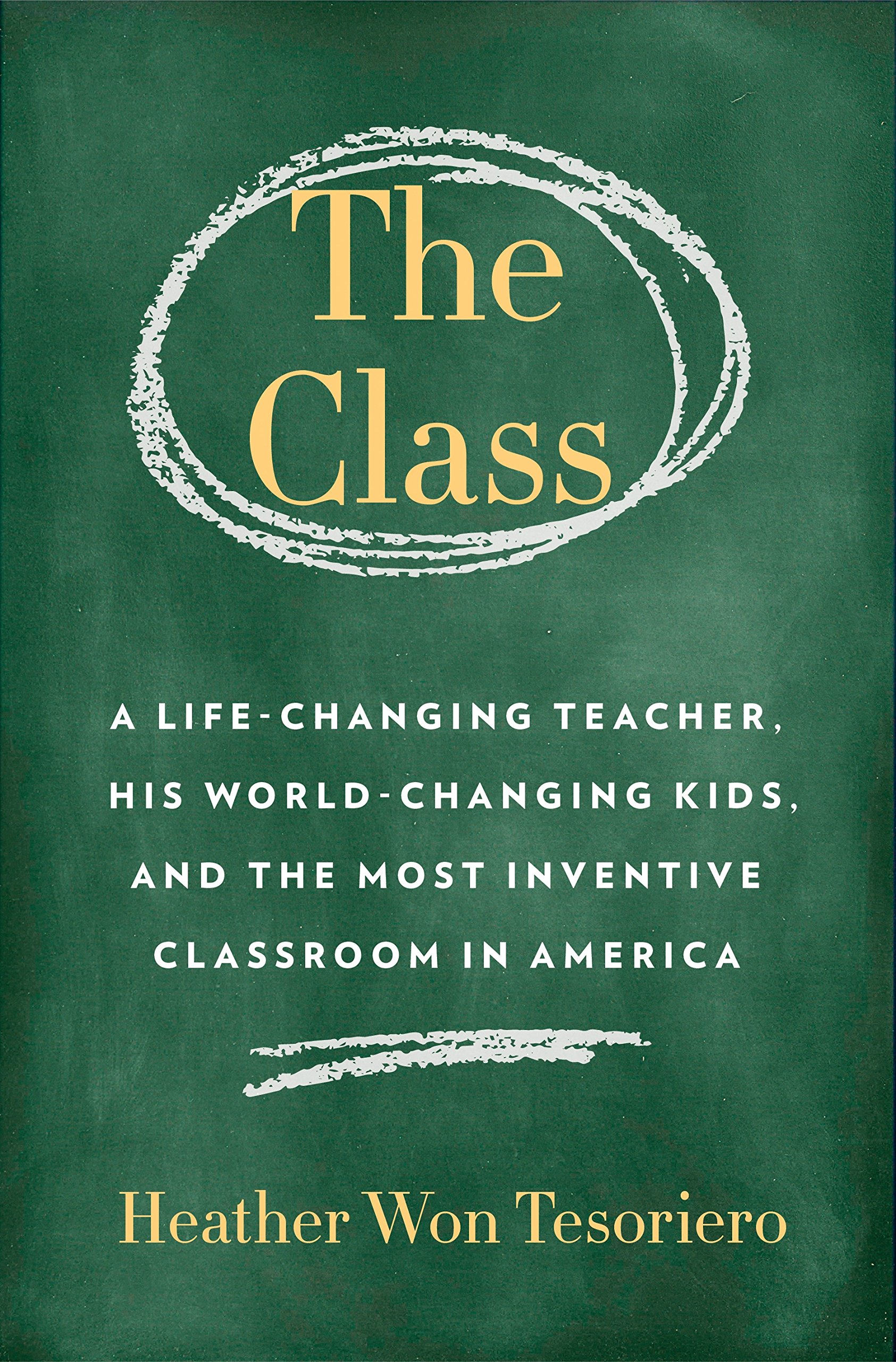 The Class: A Life-Changing Teacher, His World-Changing Kids, and the Most Inventive Classroom in America

An unforgettable year in the life of a visionary high school science teacher and his award-winning students, as they try to get into college, land a date for the prom . . . and possibly change the world

Andy Bramante left his successful career as a corporate scientist to teach public high school—and now helms one of the most remarkable classrooms in America. Bramante’s unconventional class at Connecticut’s prestigious yet diverse Greenwich High School has no curriculum, tests, textbooks, or lectures, and is equal parts elite research lab, student counseling office, and teenage hangout spot. United by a passion to learn, Mr. B.’s band of whiz kids set out every year to conquer the brutally competitive science fair circuit. They have won the top prize at the Google Science Fair, made discoveries that eluded scientists three times their age, and been invited to the Nobel Prize ceremony in Stockholm.

A former Emmy-winning producer for CBS News, Heather Won Tesoriero embeds in this dynamic class to bring Andy and his gifted, all-too-human kids to life—including William, a prodigy so driven that he’s trying to invent diagnostics for artery blockage and Alzheimer’s (but can’t quite figure out how to order a bagel); Ethan, who essentially outgrows high school in his junior year and founds his own company to commercialize a discovery he made in the class; Sophia, a Lyme disease patient whose ambitious work is dedicated to curing her own debilitating ailment; Romano, a football player who hangs up his helmet to pursue his secret science expertise and develop a “smart” liquid bandage; and Olivia, whose invention of a fast test for Ebola brought her science fair fame and an appearance on The Late Show with Stephen Colbert.

We experience the thrill of discovery, the heartbreak of failed endeavors, and perhaps the ultimate high: a yes from Harvard. Moving, funny, and utterly engrossing, The Class is a superb account of hard work and high spirits, a stirring tribute to how essential science is in our schools and our lives, and a heartfelt testament to the power of a great teacher to help kids realize their unlimited potential.

Praise for The Class

“Captivating . . . Journalist Tesoriero left her job at CBS News to embed herself in Bramante’s classroom for the academic year, and she does this so successfully, a reader forgets she is even there. Her skill at drawing out not only Bramante but also the personal lives, hopes and concerns of these students is impressive. . . . It is a fascinating glimpse of a teaching environment that most public school teachers will never know.”—The Washington Post 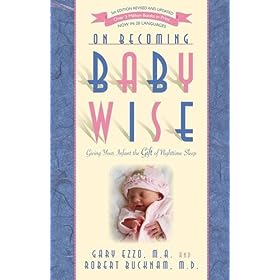 On Becoming Baby Wise: Giving Your Infant the Gift of Nighttime Sleep 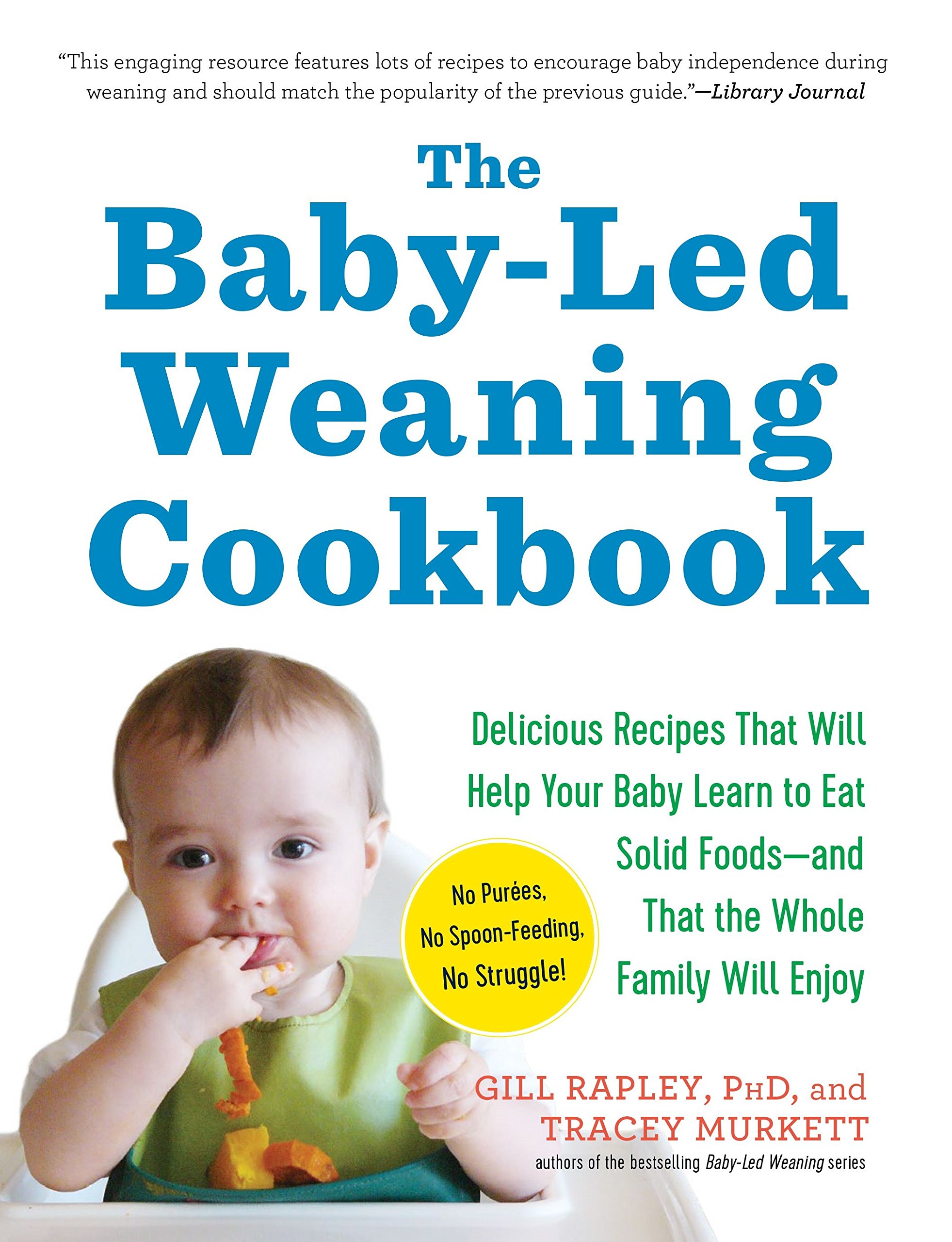 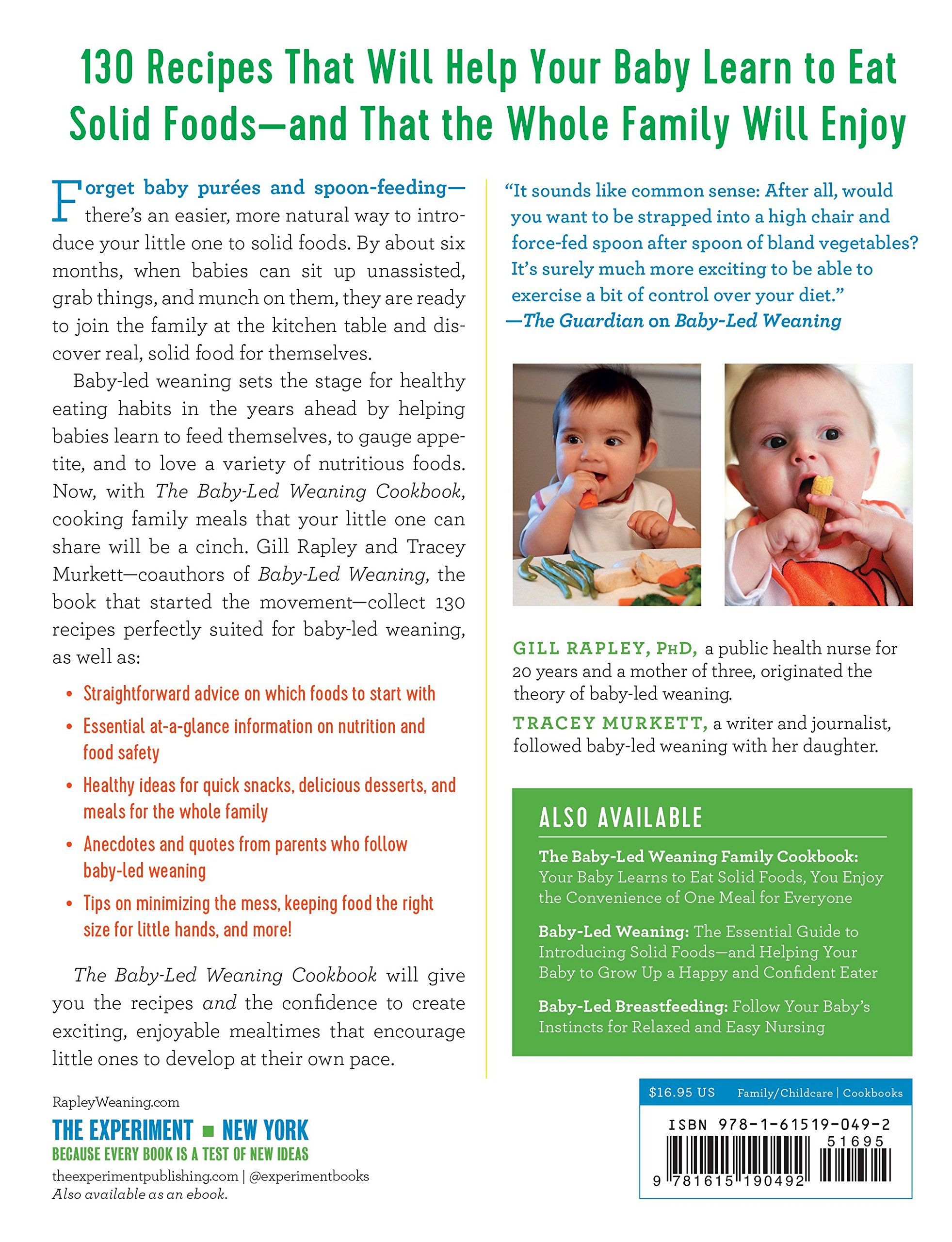 The Baby-Led Weaning Cookbook: Delicious Recipes That Will Help Your Baby Learn to Eat Solid Foods―and That the Whole Family Will Enjoy 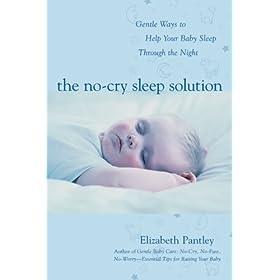 The No-Cry Sleep Solution: Gentle Ways to Help Your Baby Sleep Through the Night 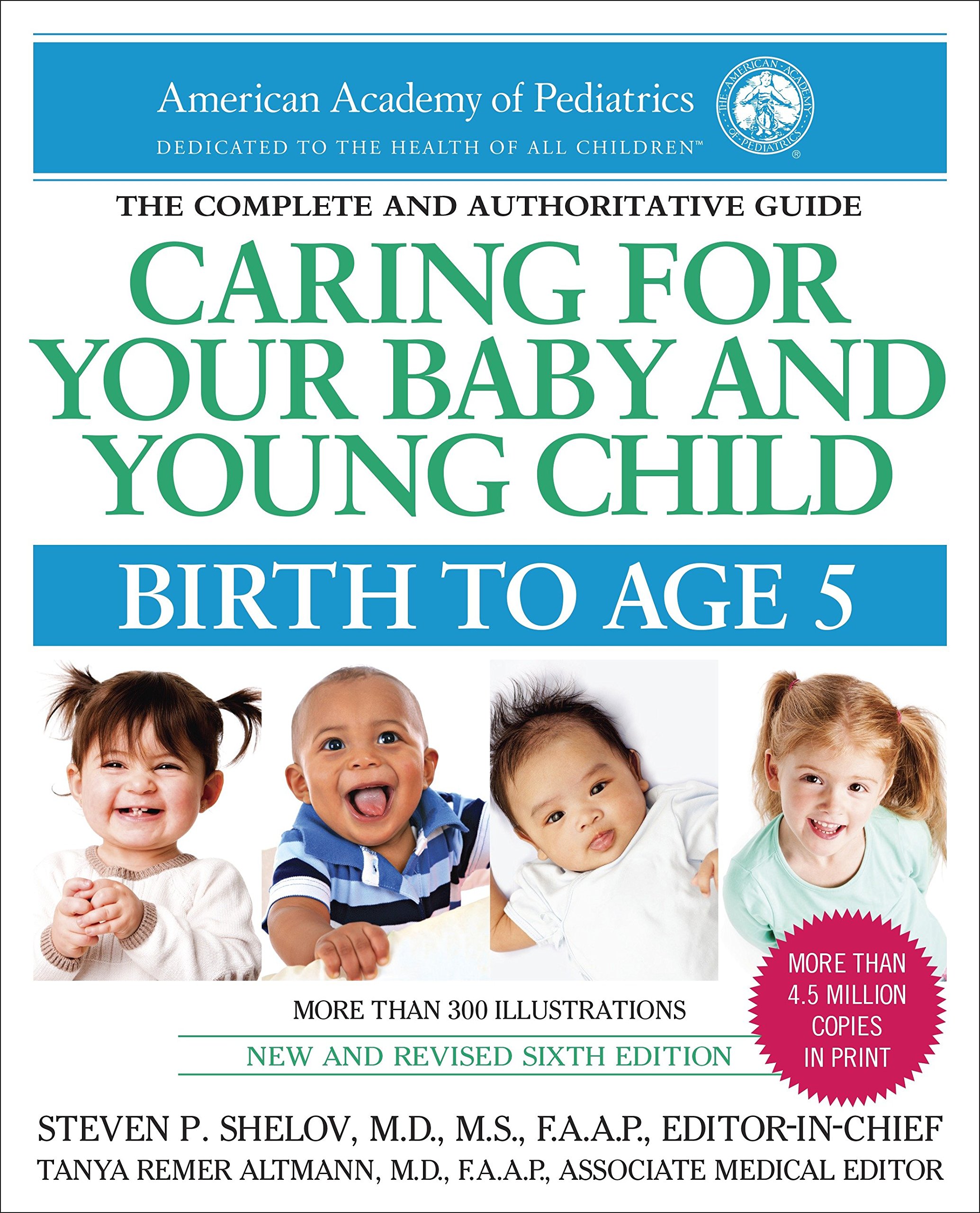 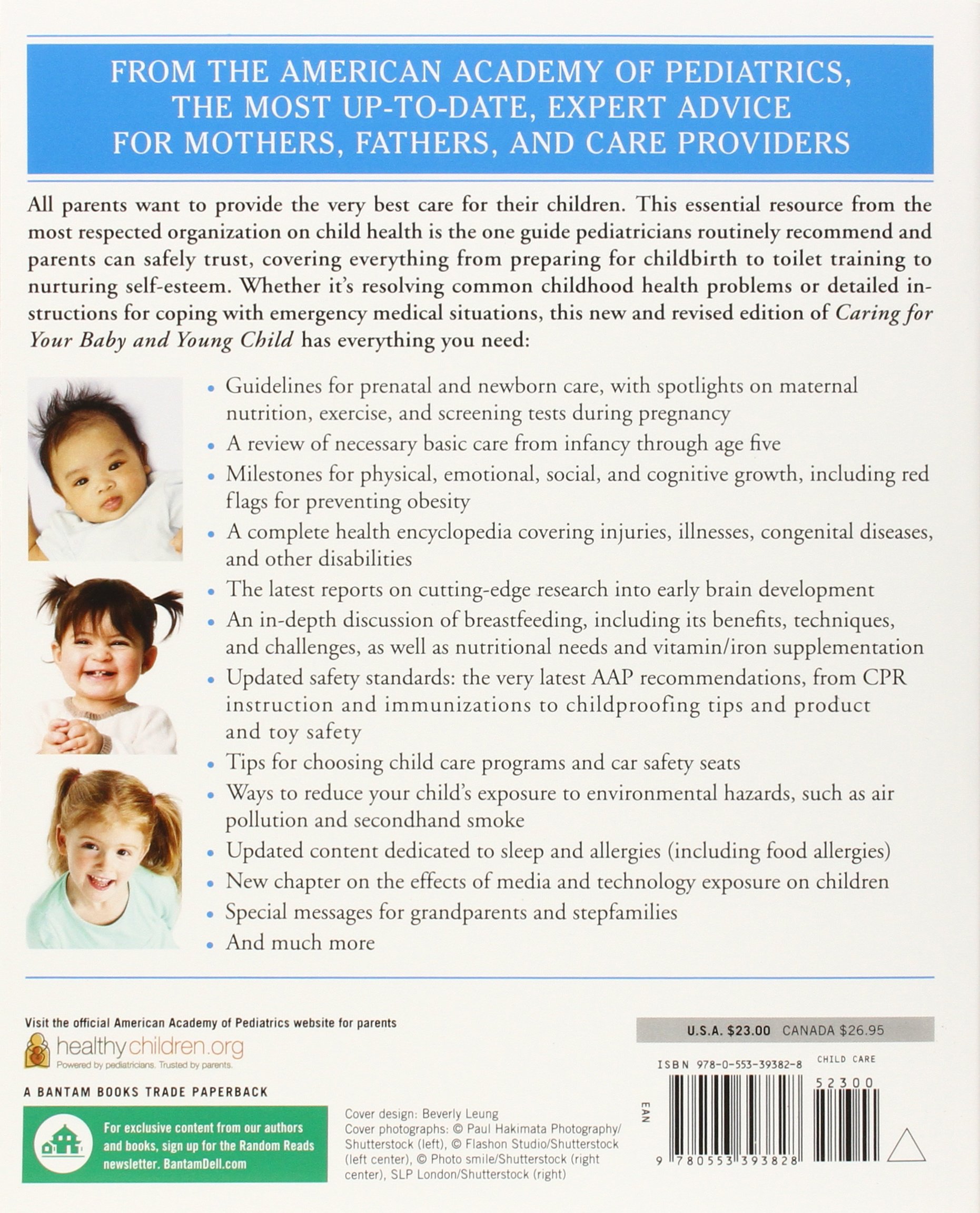 Caring for Your Baby and Young Child, 6th Edition: Birth to Age 5 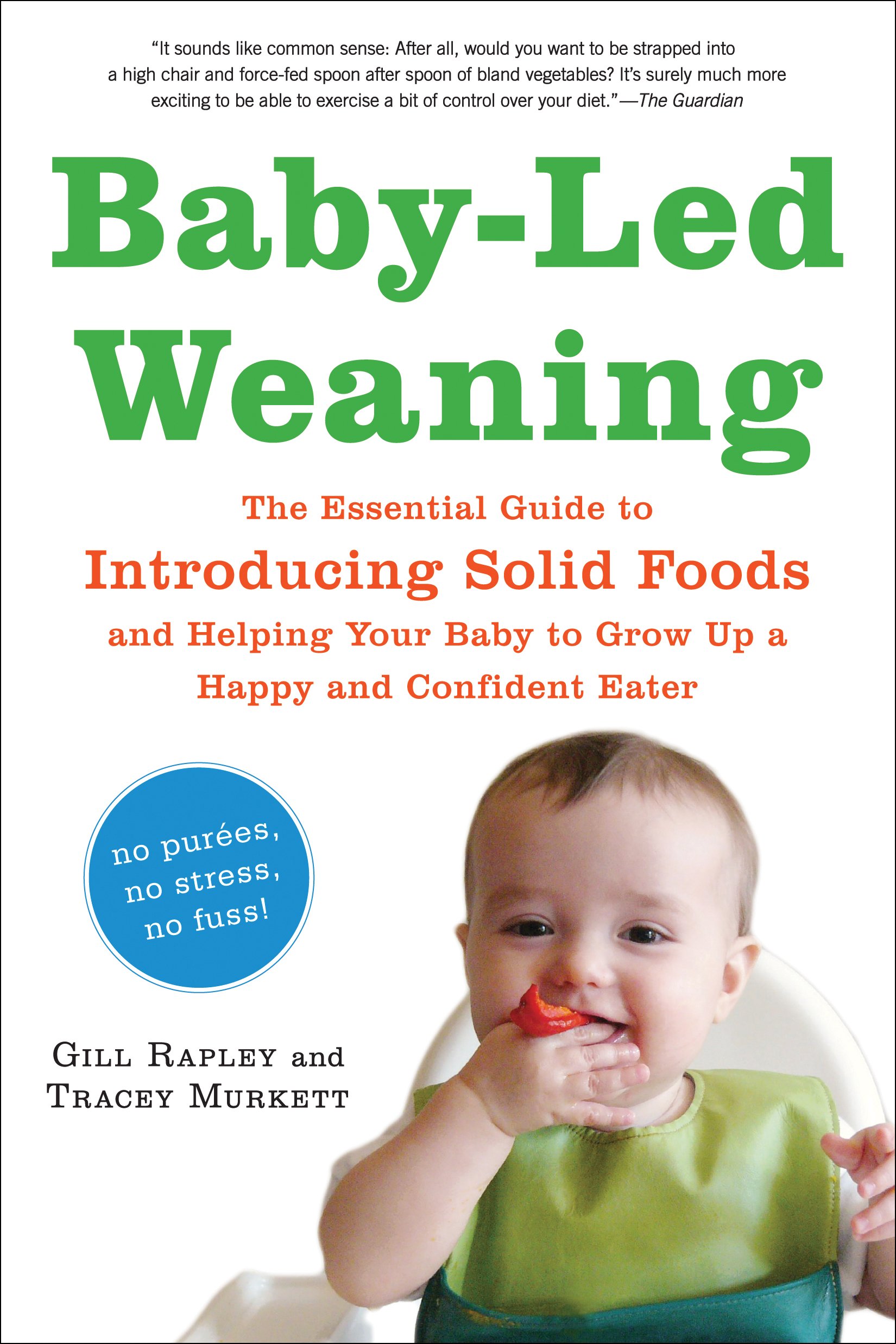 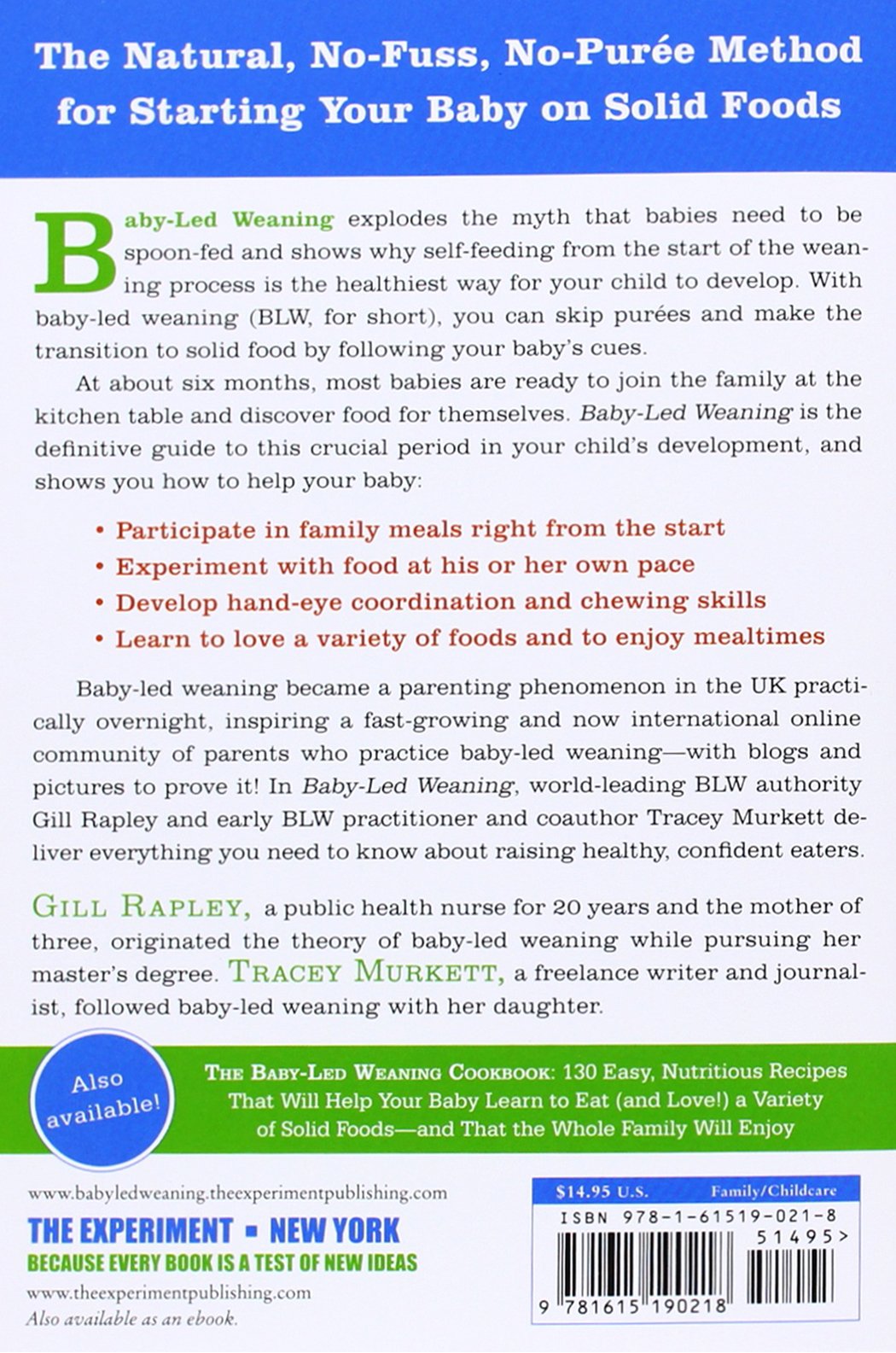 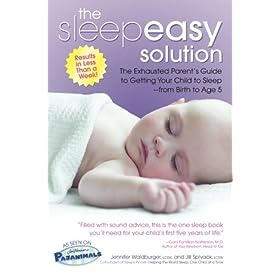 The Sleepeasy Solution: The Exhausted Parent’s Guide to Getting Your Child to Sleep from Birth to Age 5 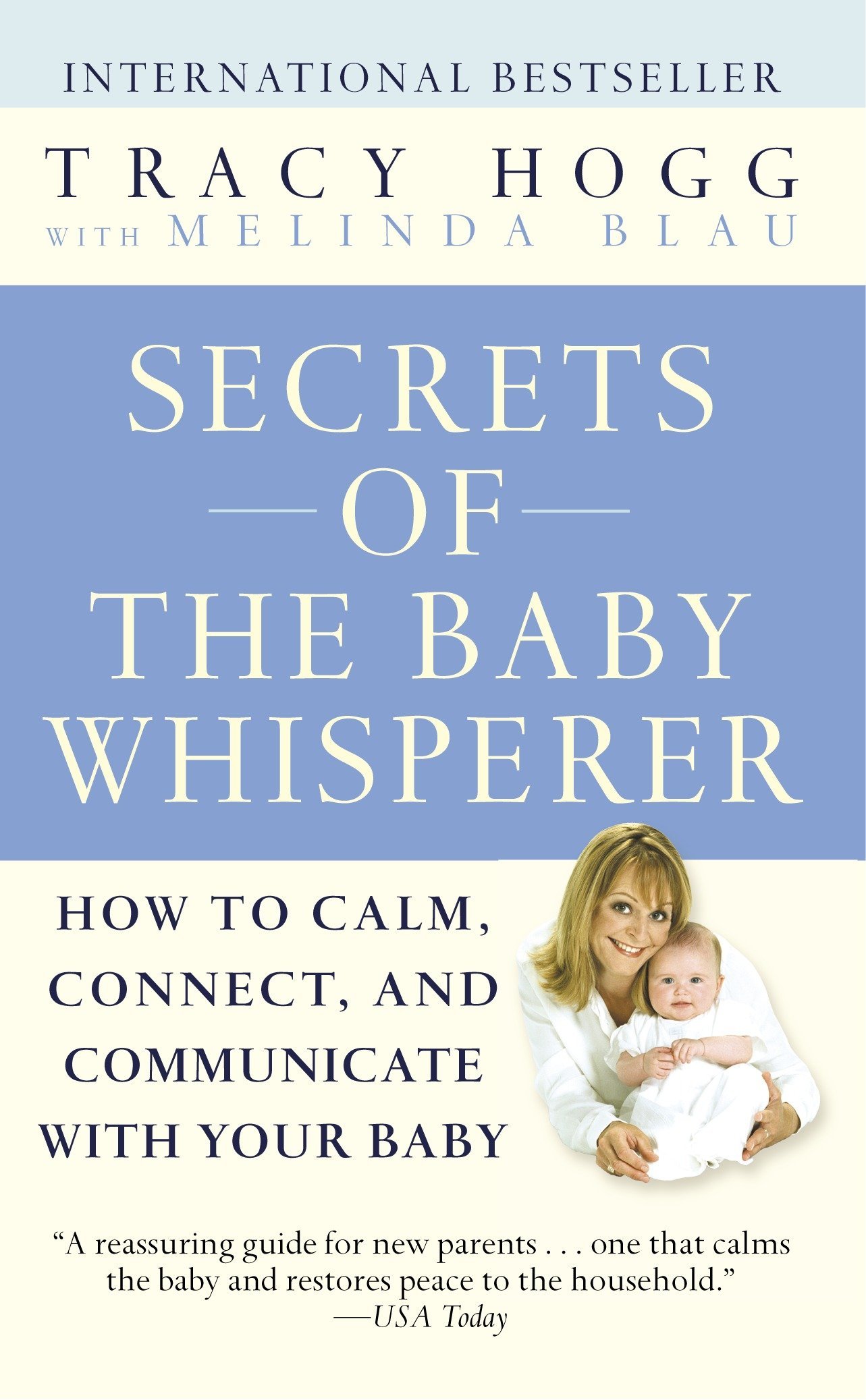 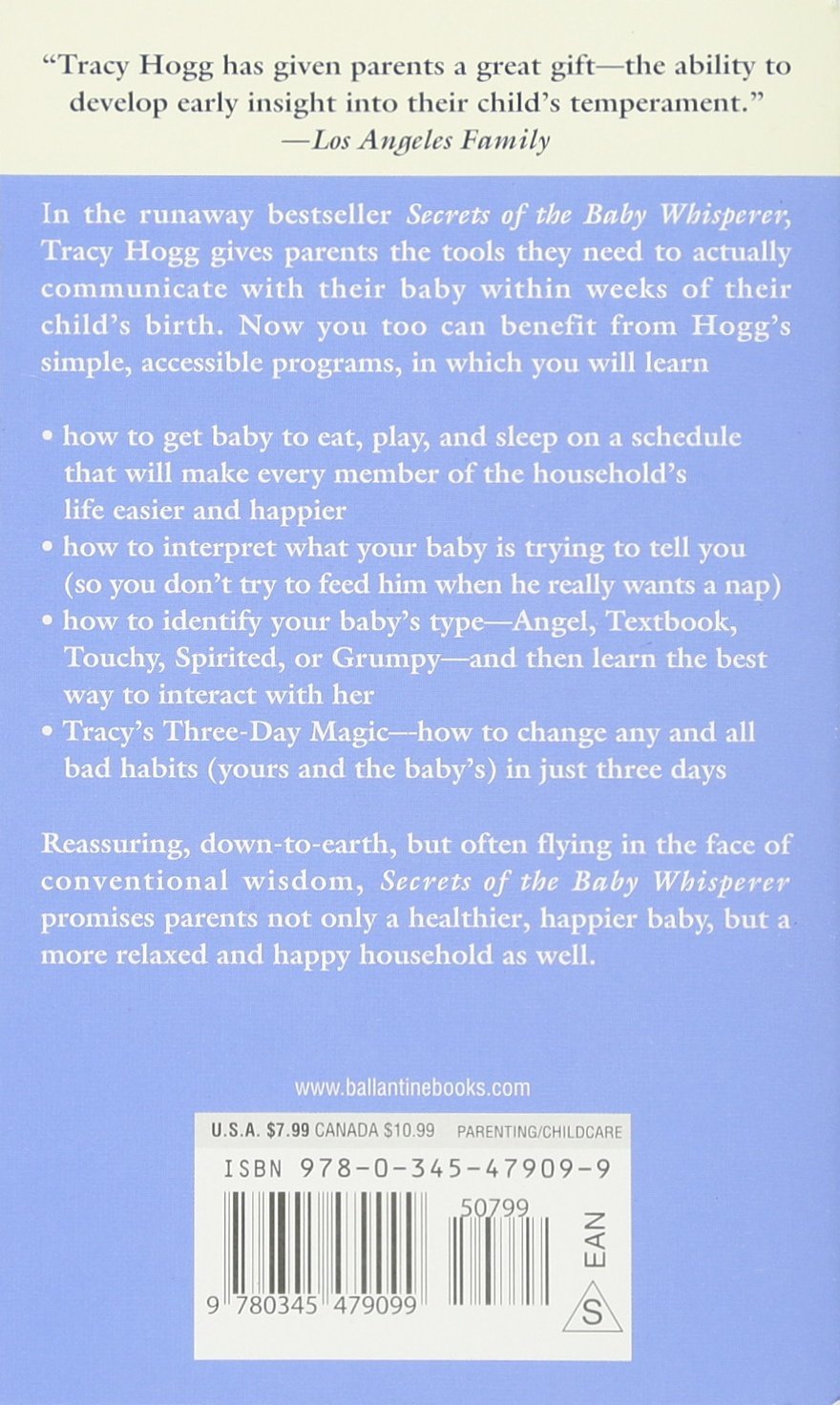