Back in print! Richard Scarry’s classic Little Golden Book all about cars and trucks!

Tweet! goes the policeman’s whistle. All the trucks stop. The beloved Richard Scarry gives readers an exciting array of vehicles in this classic Little Golden Book from 1959. From police cars and school buses to fire engines and motorcycles, Richard Scarry’s Cars and Trucks is the perfect first book about vehicles.

Little Golden Books have been loved by children for 75 years. When they were first published in 1942, high-quality books for children hadn’t been available at a price most people could afford. Little Golden Books changed that! Priced at just 25 cents and sold where people shopped every day, they caused an instant sensation and were soon purchased by the hundreds of thousands. Created by such talented writers as Margaret Wise Brown (author of Goodnight Moon) and Richard Scarry, Little Golden Books have helped millions of children develop a lifelong love of reading. Today Little Golden Books feature such beloved classics as The Poky Little Puppy and Scuffy the Tugboat, hot licenses, and new original stories—the classics of tomorrow, ready to be discovered between their sturdy cardboard covers and gold-foil spines. 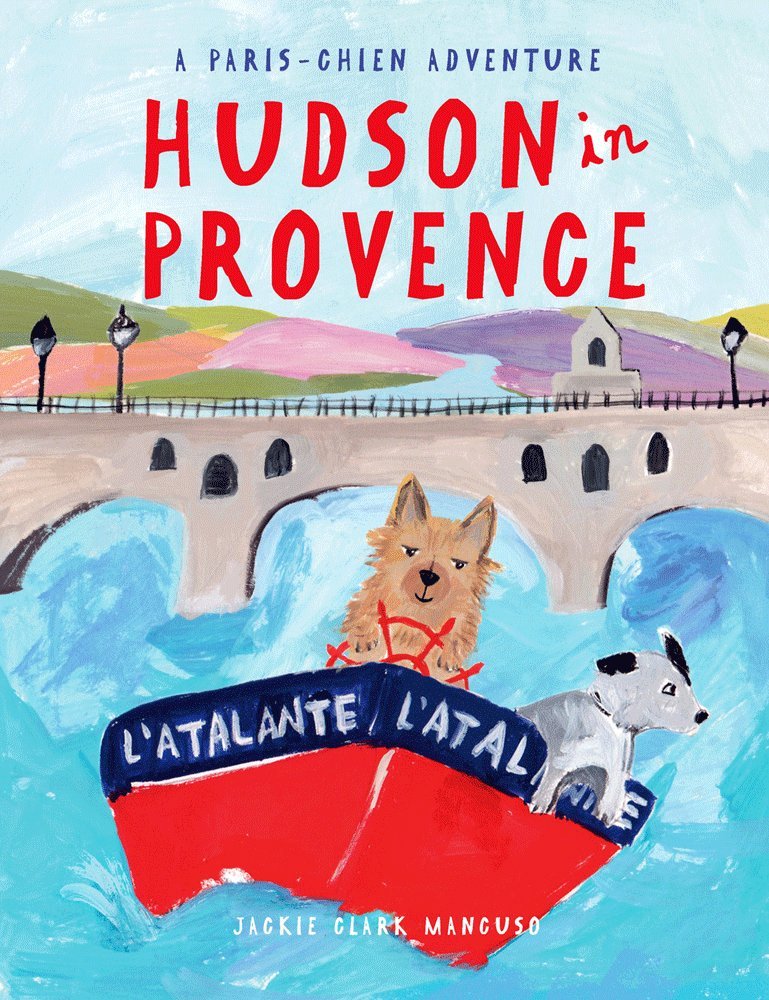 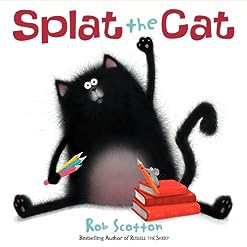 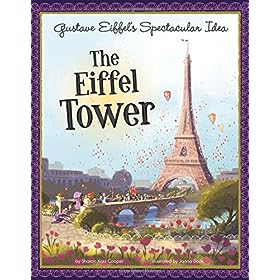 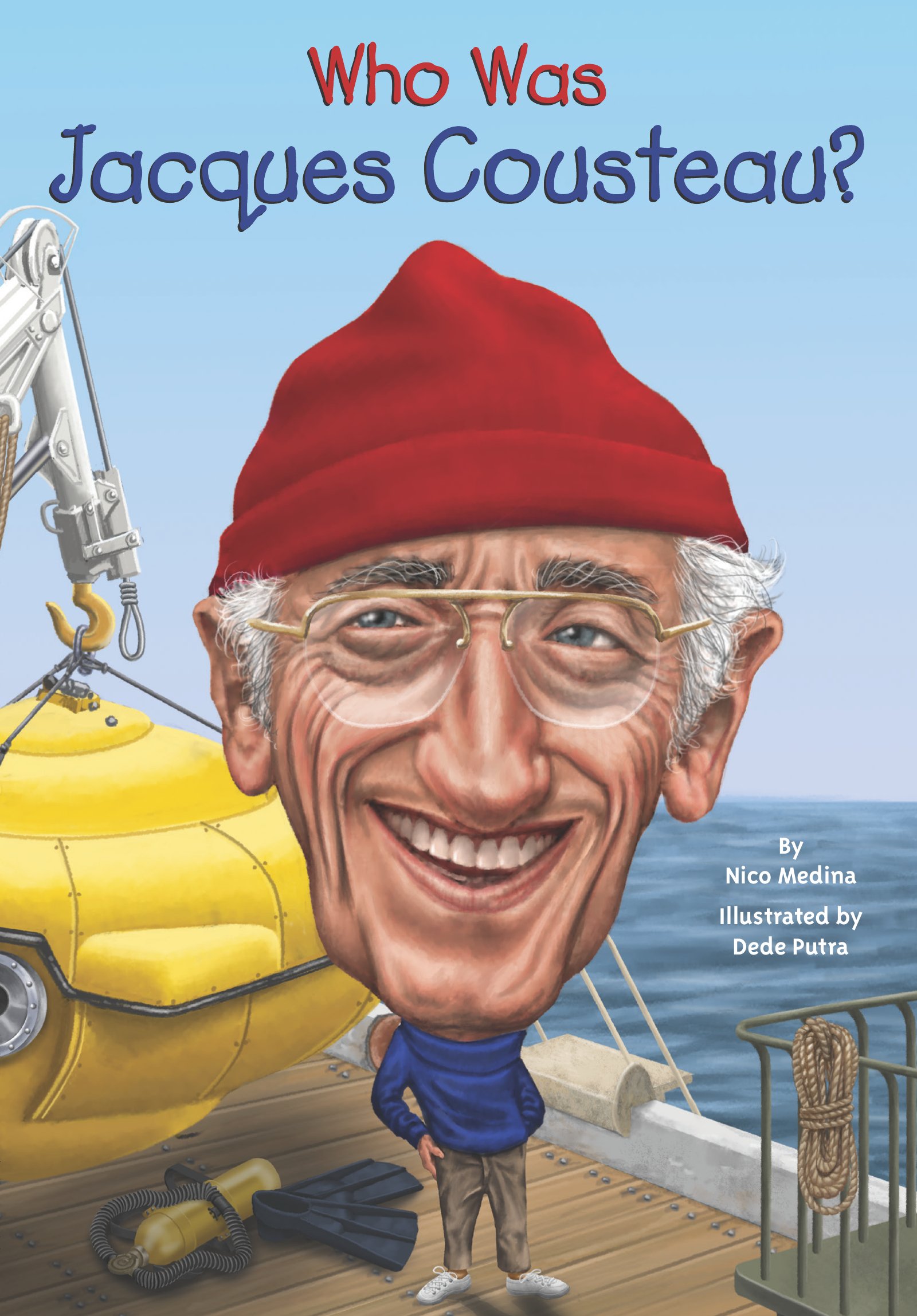 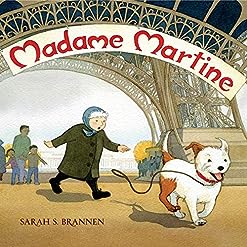 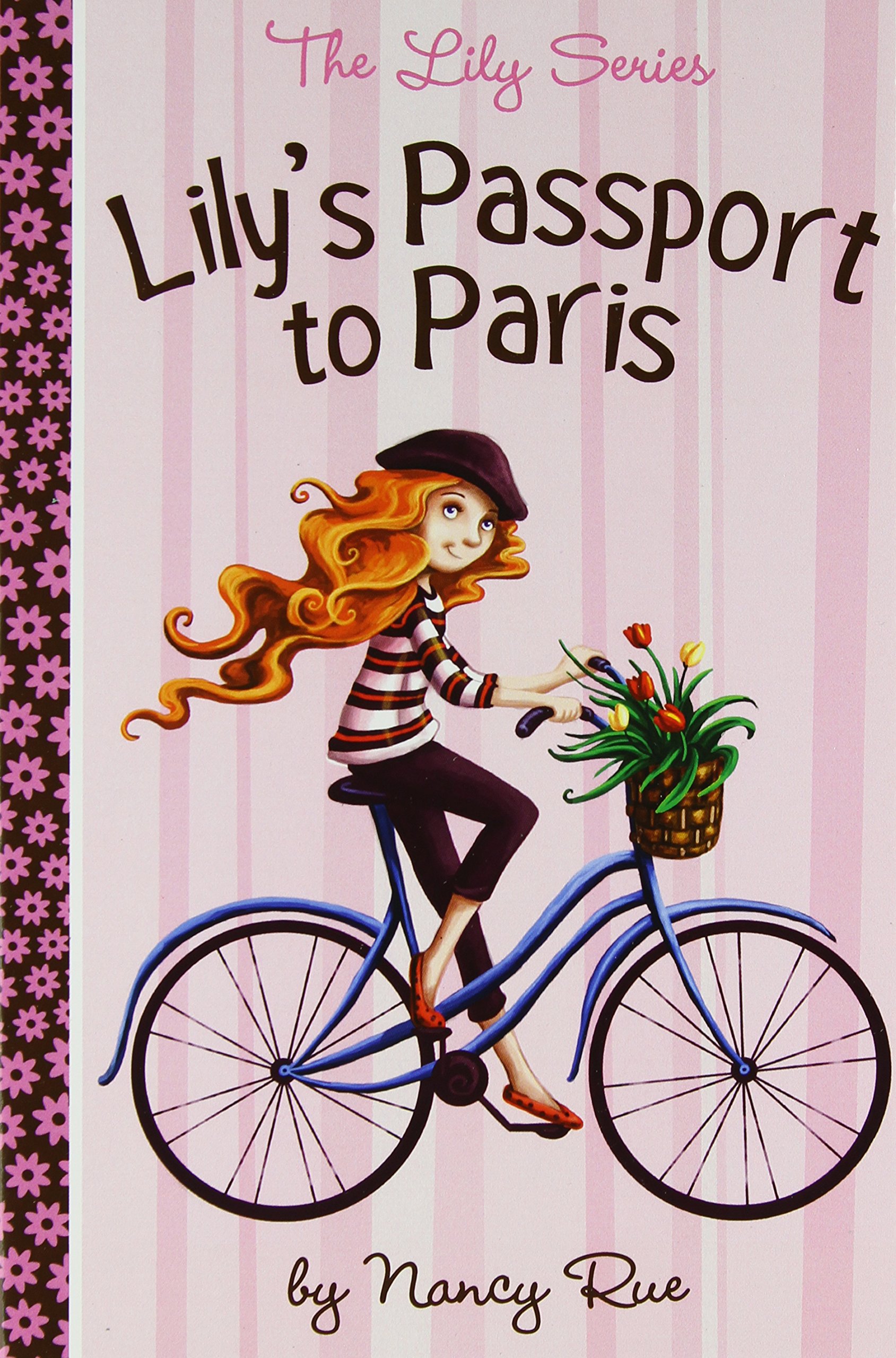 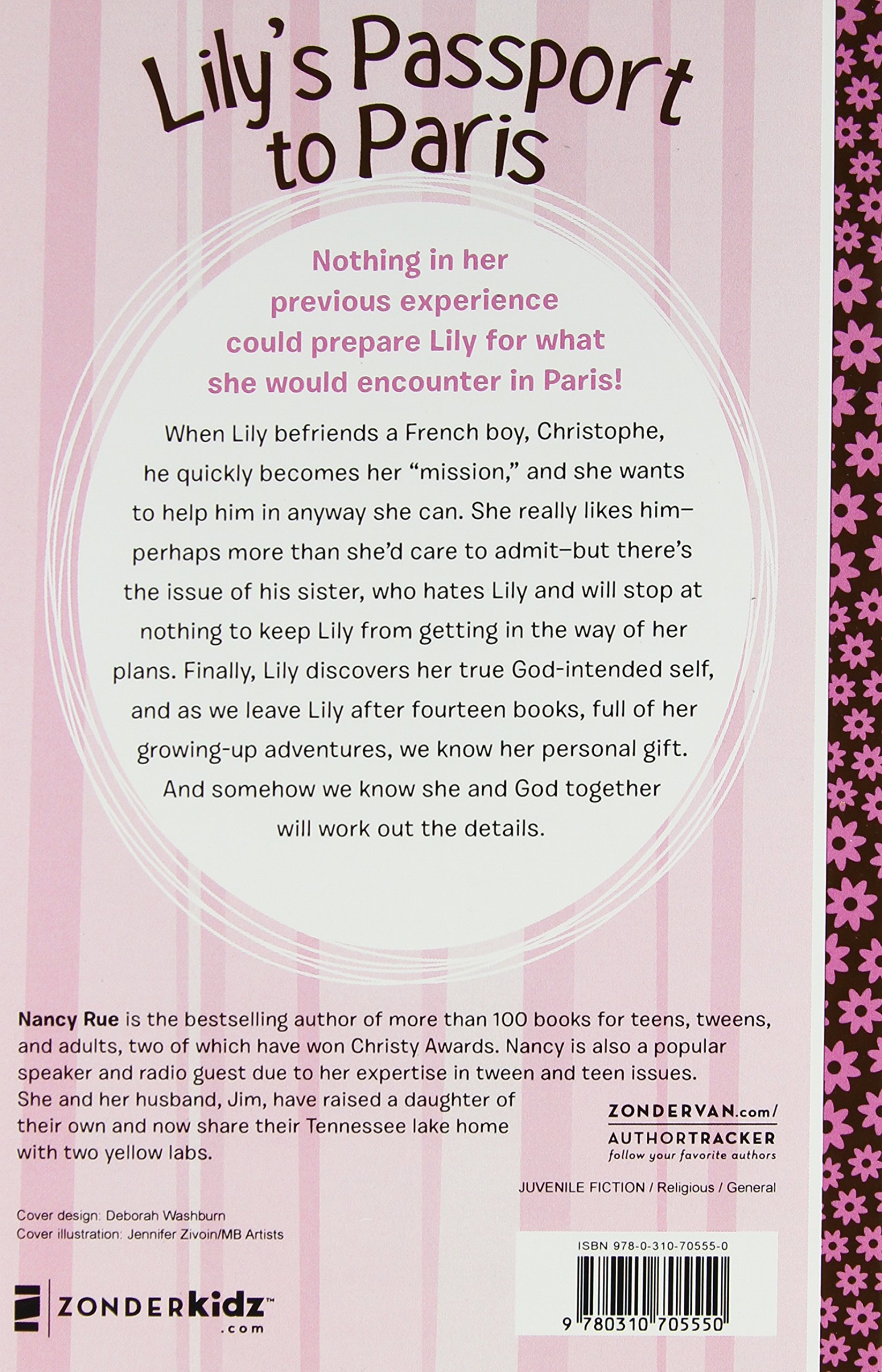 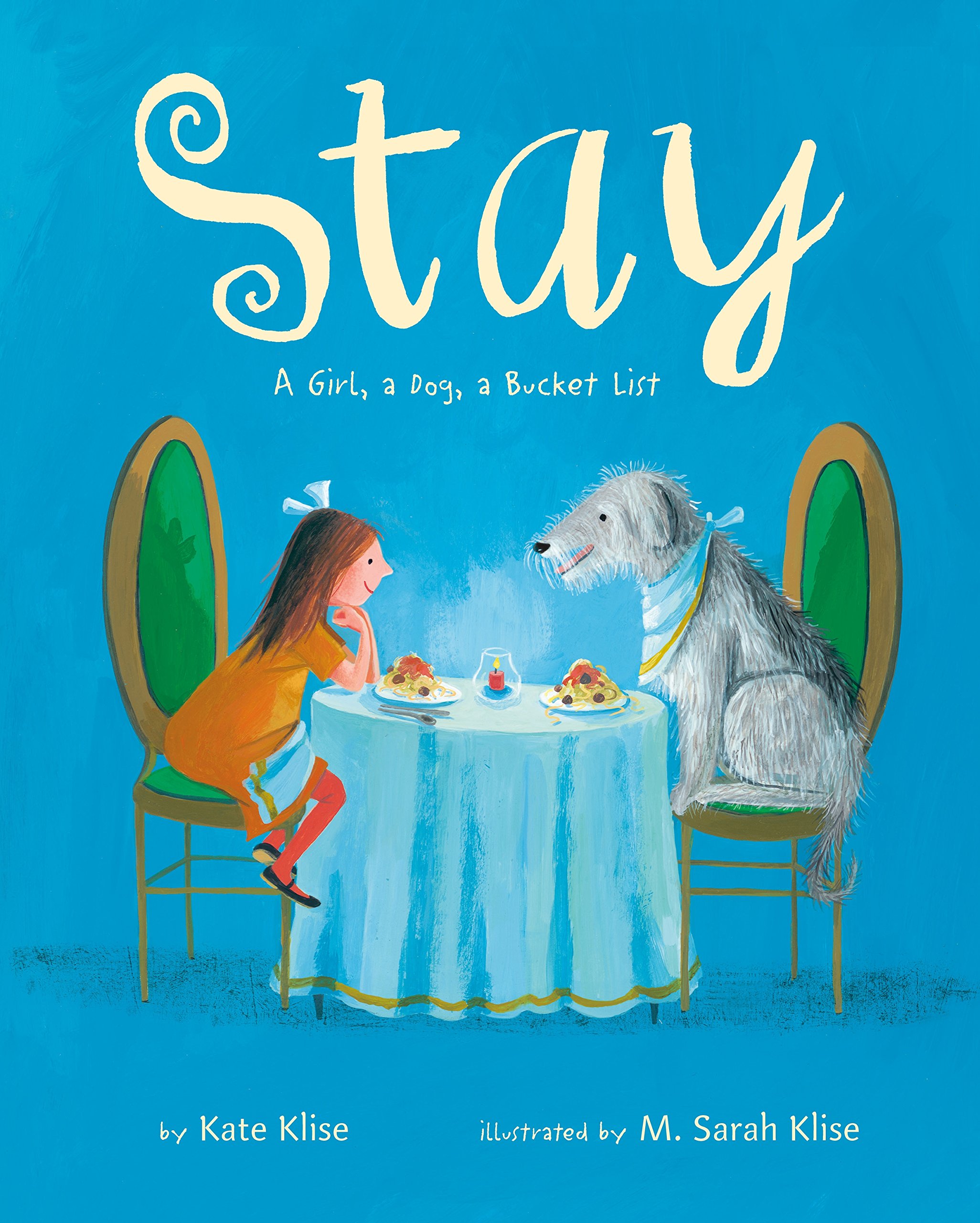